The dedicated team of advisors and industry-leading professionals that make up MLA Canada’s Advisory division have released the 2018 Mid-Year Market Review. The Mid-Year Market Review summarizes the Greater Vancouver and Fraser Valley pre-sale market for the first half of 2018 and forecasts the next six months. In the first six months of 2018, the Greater Vancouver and Fraser Valley pre-sal...Read More 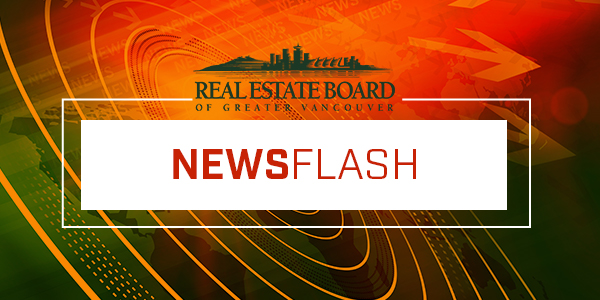 Home seller supply grows as demand declines With home sale activity dipping below long-term historical averages, the supply of homes for sale in Metro Vancouver reached a three-year high in June. The Real Estate Board of Greater Vancouver (REBGV) reports that residential home sales in the region totalled 2,425 in June 2018, a 37.7 per cent decline from the 3,893 sales recorded in June 2017, and a...Read More

In an April 5 opinion piece published in this paper, SFU assistant professor Josh Gordon argued that the NDP government’s revised Speculation Tax was “essential for housing affordability” in B.C.’s main urban centres. He went on to write: “If critics of the Speculation Tax want to keep up their opposition, they must now defend the status quo. And th...Read More

Business in Vancouver takes a look at an app that is changing the course in the labour market by managing labourers’ hours, pay and job performance for construction companies. Whether the region’s home prices are rising or falling is significantly to do with buyers’ spending power – more so than foreign buyers or market speculation, according to the lead data analyst at UD...Read More 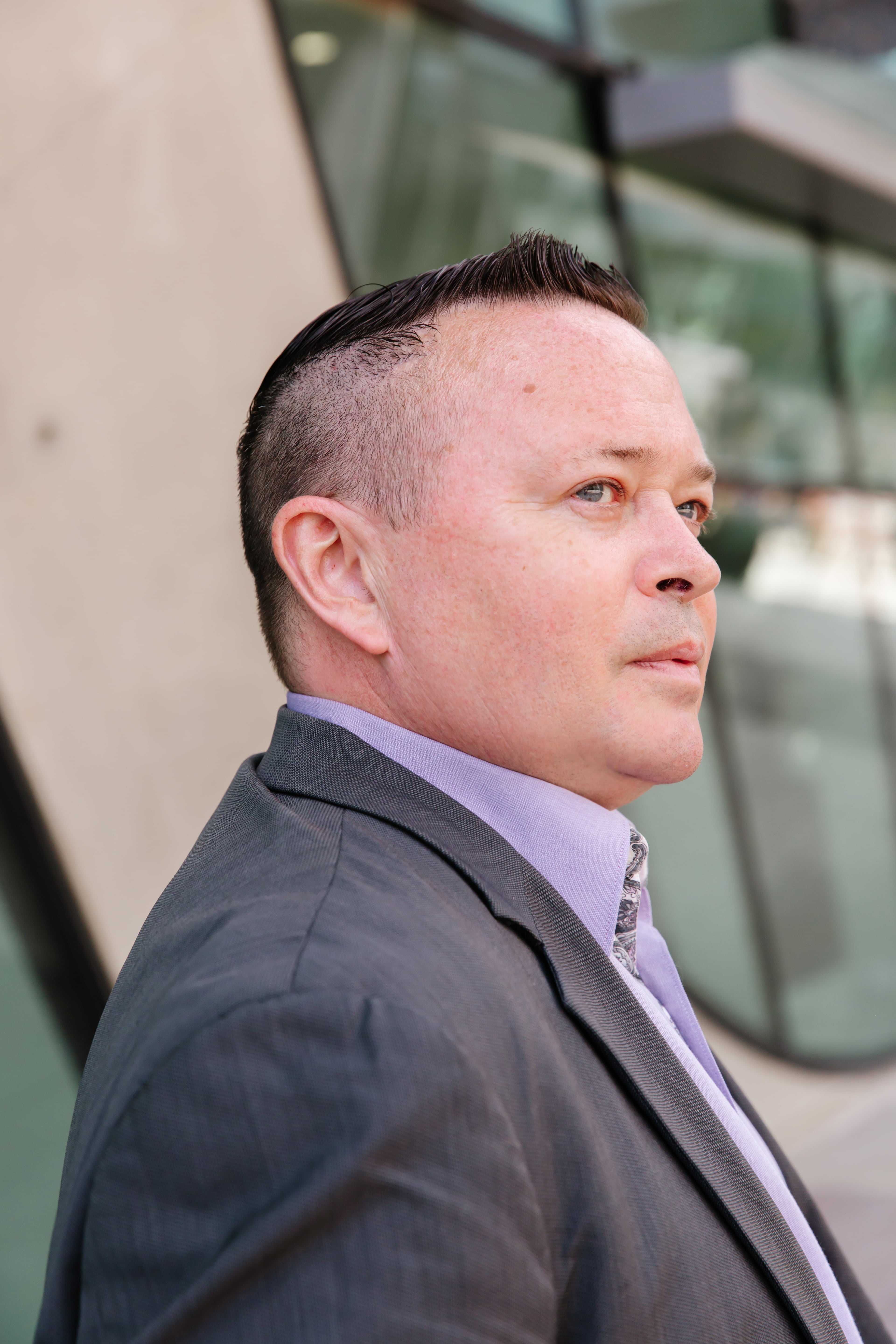